(No longer available for sale, for historical purposes only) 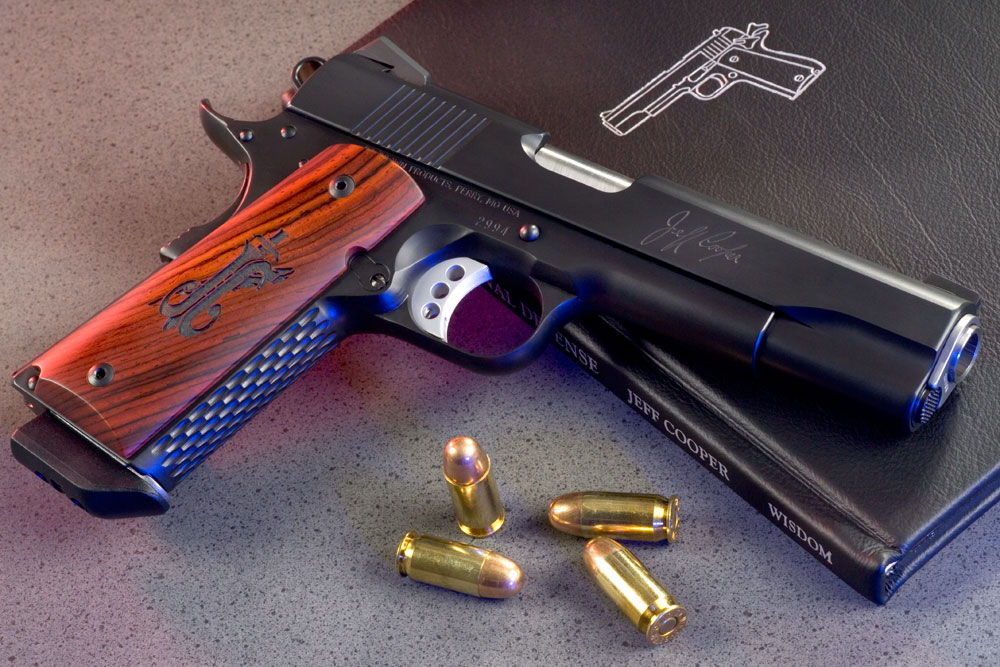 We are pleased to introduce this one year only, special edition 1911 from Ed Brown Products, Inc. in memory of the late Colonel Jeff Cooper. This commemorative 1911 is officially endorsed by the family of Jeff Cooper, and was designed in collaboration with them to render, as authentically as possible, what Jeff Cooper himself desired in a 1911. Over the course of several months a number of meetings took place between the Browns, the Coopers, and many of Jeff's closest friends. The goal was to use Jeff's personal notes and experiences to create the ideal 1911 for combat shooting and personal defense. The final product speaks for itself. If you were to own only one 1911, this would be the one. A special leather bound copy of Jeff's famous book "Principles of Personal Defense", will be included with the gun. A $150 value, it is a concise summary of his teachings, and the core principles needed to defend oneself, such as alertness, aggressiveness, and ruthlessness. A significant portion of the proceeds from this project will go to the Jeff Cooper Legacy Foundation.

In 1958 Jeff Cooper originated the sport of practical pistol competition. From this activity he formulated the Modern Technique of the Pistol, now generally observed throughout the world. Jeff Cooper himself was active in teaching and spreading the new method throughout the Western World. In 1976 he founded the International Practical Shooting Confederation (IPSC). In 1977 he founded the American Pistol Institute at Gunsite in Arizona, where he resided until his death on September 25, 2006. Internationally respected as the "Gunner's Guru", Cooper's monthly column was a favorite of many readers in Guns & Ammo magazine. After having served many years as a director of the National Rifle Association of America, he was elected to the Executive Council. Jeff Cooper was a highly gifted writer and left behind a large body of writings about his thoughts and experiences. The official website of Jeff Cooper is www.jeffcooperbooks.com. There you will find a more extensive biography of the man, and a comprehensive guide to his writings.

The first Jeff Cooper Commemorative's will begin shipping on September 25, 2007, the one year anniversary of his passing. After September 25, 2008, no more will ever be available for order. Orders may be placed now, and we recommend getting your name on the list so as not to miss the opportunity to own one of these special guns commemorating a legend of our time. 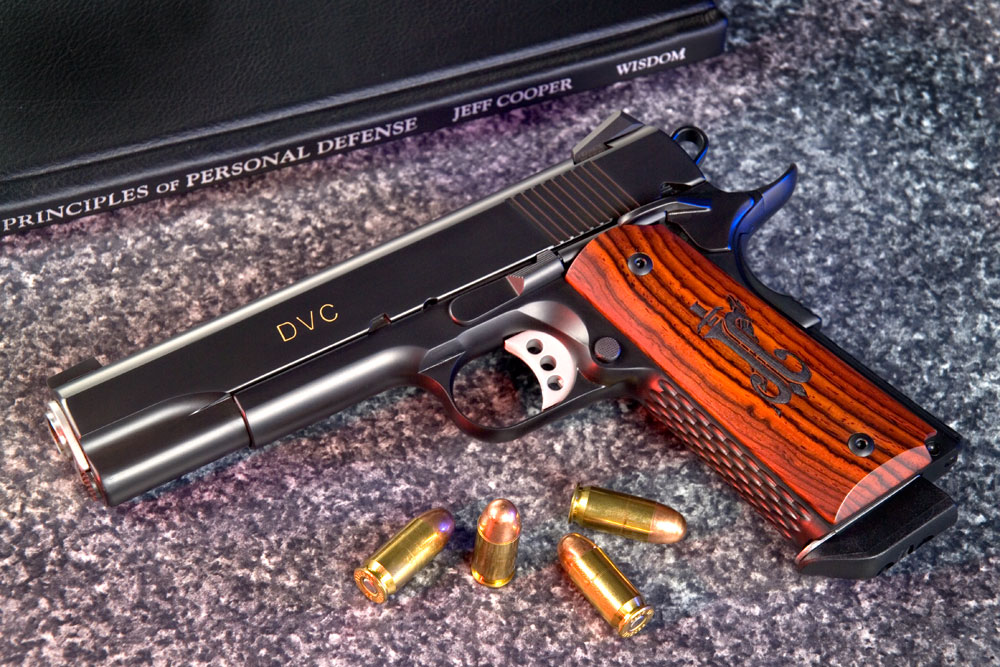 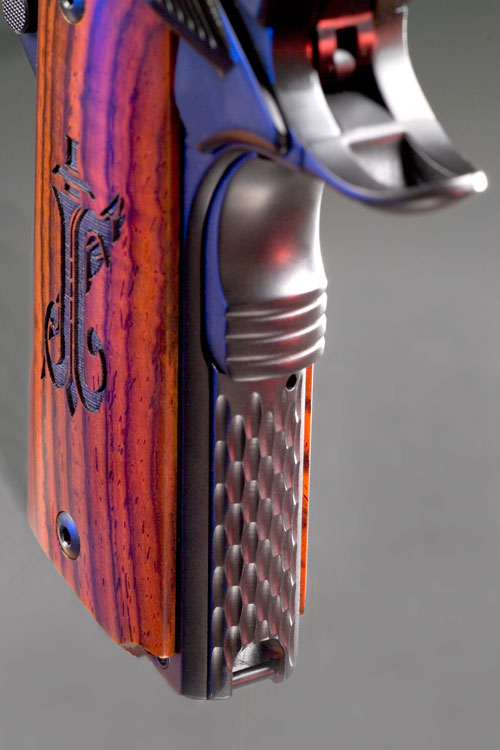